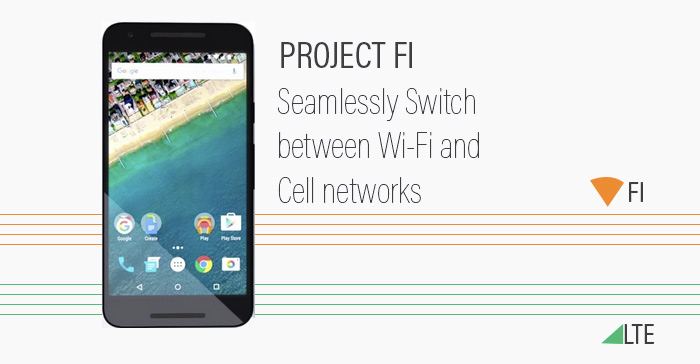 Project FI: A huge technology generation shift is taking place in the world. Accessing the internet through mobile are growing much faster than what was expected earlier.

Google has always shocked the world with the launch of their innovation in products. We already have 3G and 4G LTE which has brought blazingly fast internet to our mobile devices which offer more higher speed than what we get though our home office internet connections.

According to research it has found that most of the internet consumer loves to access internet through mobile devices because it is easy to be online and connect to internet compared to desktop.

Internet consumers’ needs the speed whether to watch a movie, during calling or downloading data. Sometimes downloading speed often much faster than uploading the data. Consumers get frustrated with it and they switch to different carriers.

What is Project FI by Google?

If you are technical geek and you keep yourself updated with the latest telecom news. You already might know about Project FI.

In simple terms, Project FI is a prepaid phone carrier services provided by google and owned by google. Project FI have partnered with leading carriers and hardware marketers to deliver fastest wireless experiences to users across the worldwide.

Project Fi works with a simple theory, it works similarly when you access normal wifi connection. But whereas normal wifi has limitations of in-house data range to specific range. Project FI gives you mobile data service with two mobile networks, it automatically switches between wifi for faster speed automatically.

Project FI is prepaid service, so you need to pay up front to use the services. You can check the rates in the given url https://fi.google.com/about/rates/

Project FI is available in 120+ countries.

How does Project FI work?

Currently, Project FI supports Nexus 6P, Nexus 5X and Nexus 6 devices only. This is the smart phones supported and in future, they might include other devices as well.

Project FI is to be low cost and power plan, chances are there it to be a top in the carriers race. You can easily sign up for invite using your google id on clicking this url. https://fi.google.com/signup

People are not yet aware of this services other than US. But what we feel once everyone is aware of project FI, the consumer will start using it, as Project FI automatically connects to the fastest networks. Google project fi expansion will roll out in 2016 and project fi will be well-known services everywhere in the world.

Consumer are always happy whenever information access on mobile devices are downloaded fast. Please let us know your opinion on project fi. You can comment below. 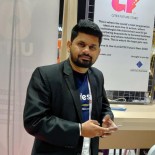 Italkcool provides tips and information about Digital Marketing. We also offer free SEO consulting for companies who are struggling to generate leads and organic traffic from their company website.

This site uses Akismet to reduce spam. Learn how your comment data is processed.